THOUGHT OF THE DAY 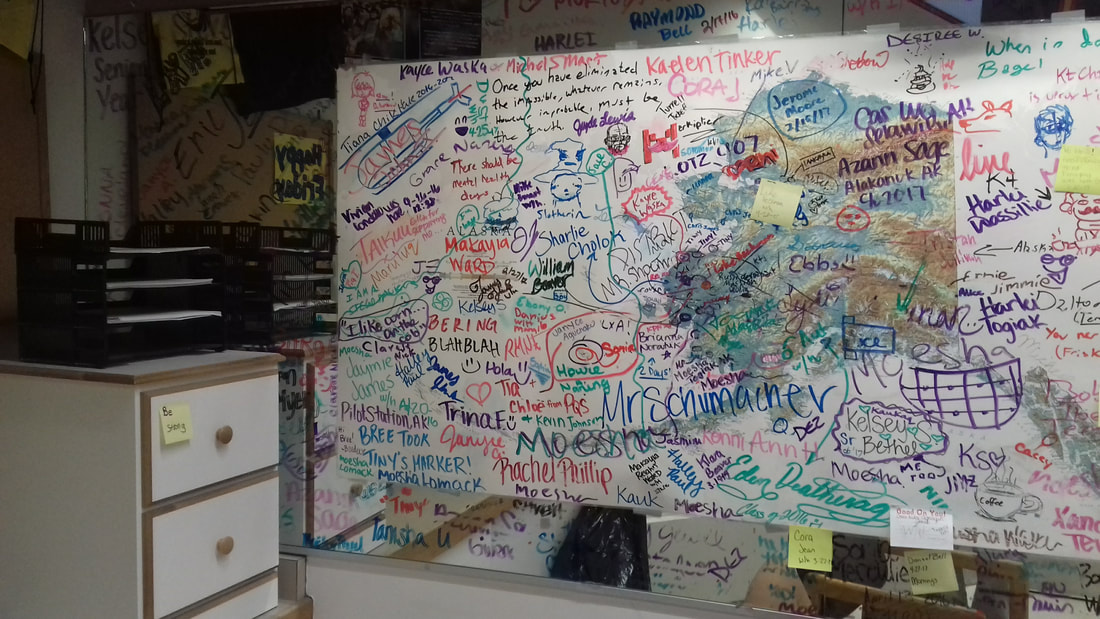 ​Change in approach:
Polishing my thoughts is limiting my production on this blog.  Please forgive my errors in grammar, conventions, spelling and general writing structure.  To the chagrin of English/Language Arts teachers everywhere.  My intent is to share ideas without becoming bogged down in the process..